About us...
Joey the cat and Fritzel also the cat
Not-so-much in common, only that we stick together
And... that we founded this site
We did this to unite as much people who are discontent with the reboot
And because of my crazy amount of nostalgia for the past
aka 90s and 2000s 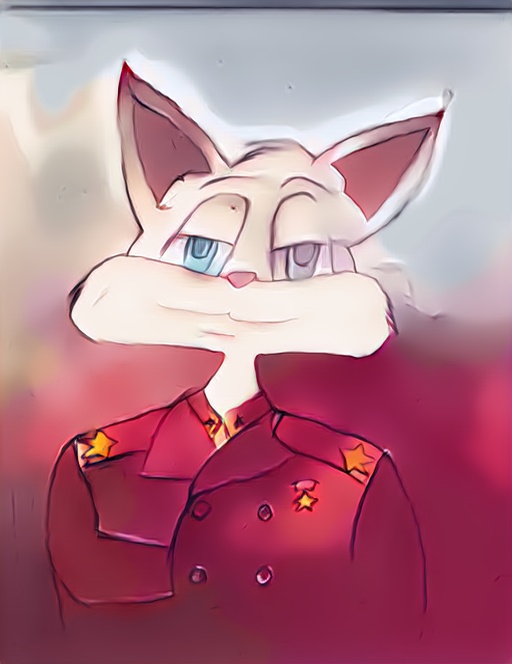 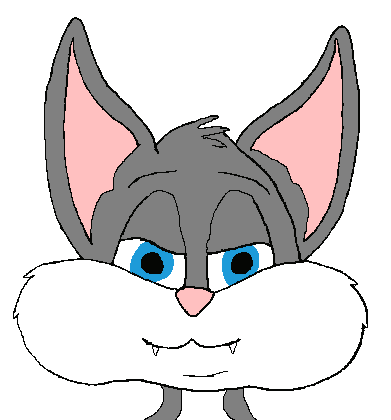 Look at them. They are on fire

Welcome visitors! If you clicked here I guess you are new! Thank you for coming, we must stand together on this one! Alright, in this page you may read many things about the show, interesting stuff and the total retro expierience! If you are some kid from the 2010s you aint welcome... unless you surrender to the 90s! In case you just did so, there is a guide for beginners here.